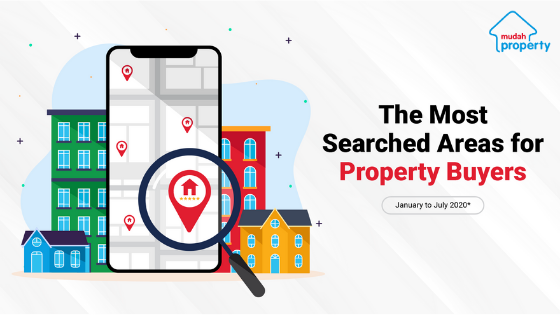 According to the National Property Information Centre (NAPIC), Malaysia registered a total of 47,045 residential transactions in the first quarter of 2020. This represents a drop of almost 10%  compared to the same time frame last year, which is understandable considering the challenges that were brought upon by the Covid-19 pandemic.

With all signs pointing to negative growth for the property market this year; several initiatives have been introduced to spur the property market, which should prove beneficial to buyers and home seekers.  The reintroduction of the Home Ownership Campaign (HOC) under the Short-Term Economic Recovery Plan (Penjana), is a much needed shot in the arm for the real estate sector providing both buyers and sellers an avenue to gain from.

Where Are They Looking? 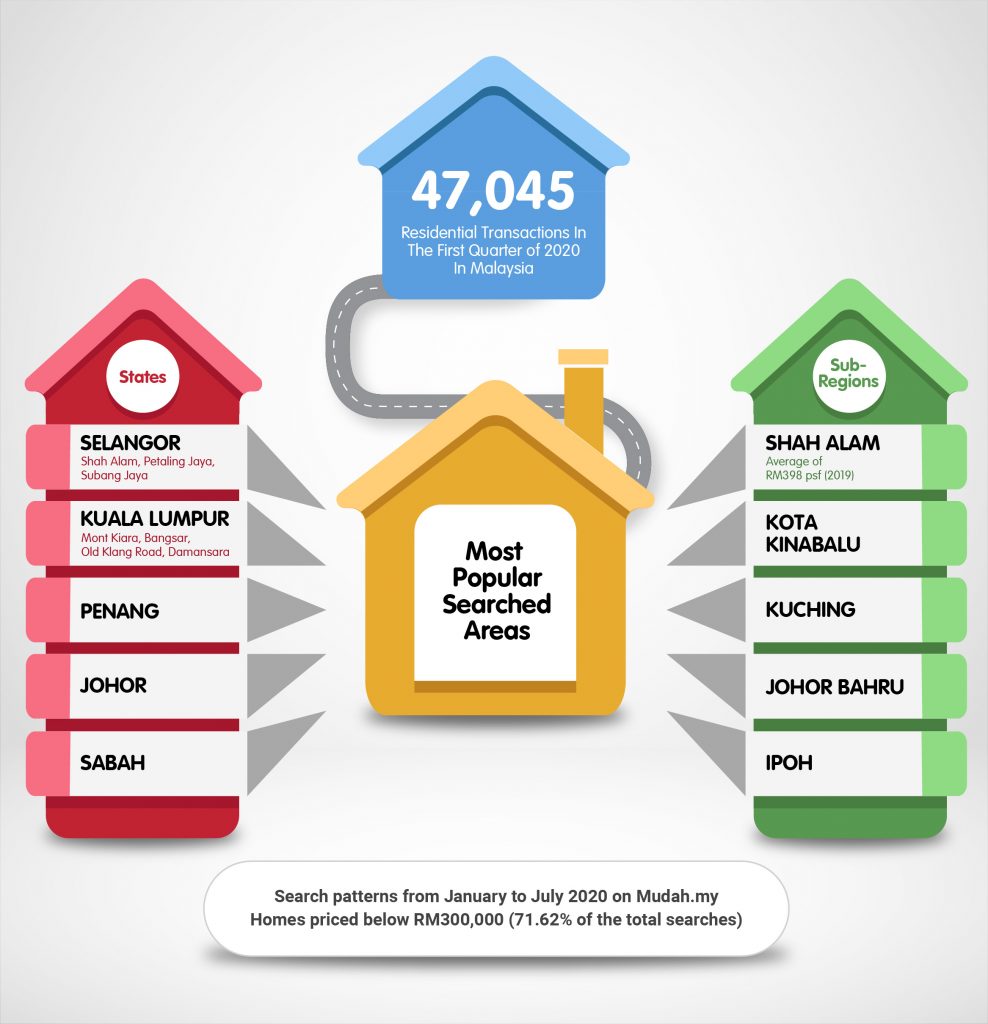 According to user search patterns registered from January to July this year on Mudah.my, Selangor, Kuala Lumpur, Penang, Johor and Sabah remain the most popular searched areas. In terms of sub-regions, Shah Alam emerged as the most searched followed by Kota Kinabalu, Kuching, Johor Bahru and Ipoh. Homes priced below RM300,000 comprised 71.62% of the total searches during the period. Popular properties included houses, commercials and apartments.

Not surprising, Selangor and Kuala Lumpur remain popular to home seekers. NAPIC’s Property Market Q1 Snapshot corroborates that upward trend with a total of 11,202 residential units sold in the first quarter of this year. The appeal of these areas can be narrowed down to a number of factors, chief of which is its central location coupled with maturity of several prominent townships and neighbourhoods.

According to the 2019 Mudah.my Property Trends Report, neighbourhoods such as Mont Kiara and Bangsar continue to hold appeal as popular and highly-affluent suburban areas. Average houses prices in Mont Kiara, a hotspot for expats, come in at over RM1 million for a 1,500sqft landed property making it the most expensive in Kuala Lumpur. Bangsar is close behind with an average price of RM952,995 for a similar sized home. 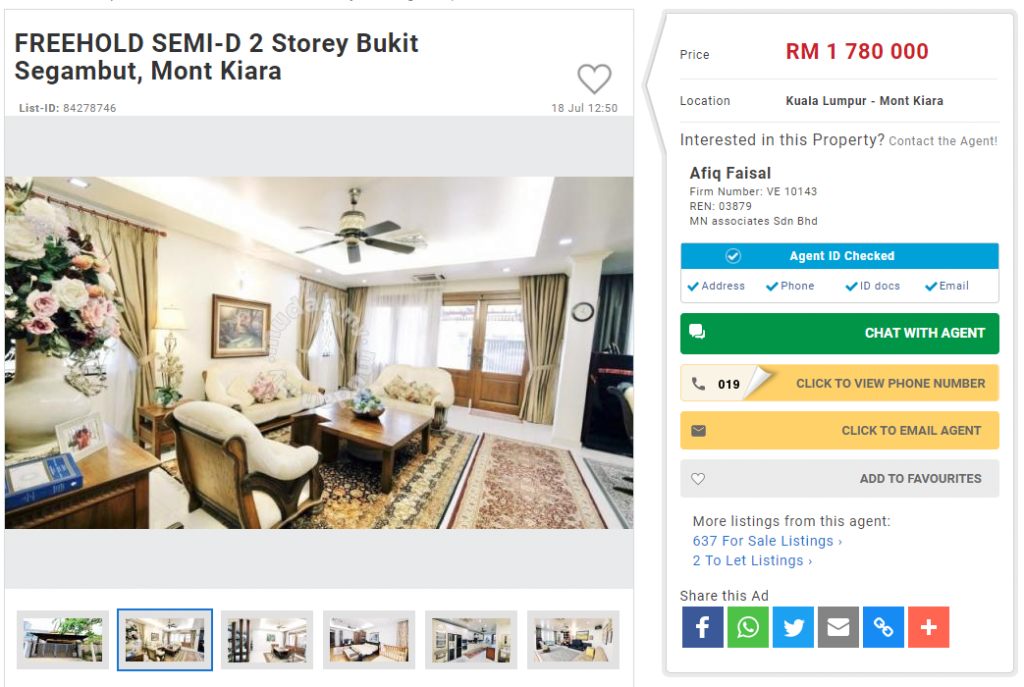 Petaling Jaya, Old Klang Road, Subang Jaya and Damansara also remain as in-demand areas for home seekers as they are established, well-connected with good infrastructure and filled with abundant choices. Last year, according to NAPIC, both Kuala Lumpur and Selangor recorded the highest uptrend in transactions at 7% and 5.8% respectively.

An Eye On Penang & Johor

With property prices rivalling to that of the Klang Valley, buying a home in the northern state of Penang can be virtually out of reach for most buyers. In 2016, it was reported that the majority of new properties launched in the state averaged between RM500,000 to RM 1million. For those looking to invest in a home, a spot on the mainland seems more palatable as it may be a third of the price for a similar sized home on the island.

Recently though the property market in Penang has softened slightly owing to developers offering rebates and discounts due to declining sales registered early in the year. With more attractive prices, this has also caused a spill over effect in the sub-sale market.

Still, average prices for a Penang property remain high with a 900sq ft apartment averaging between RM711,614 in a prime area like Pulau Tikus to RM 314,989 in Jelutong. That said, a search on Mudah.my can reveal some great bargains from time to time like a four-bedroom freehold landed in George Town that was listed for RM300,000. For those looking to invest in the Island state, now is probably the best time to scout for a potential steal. 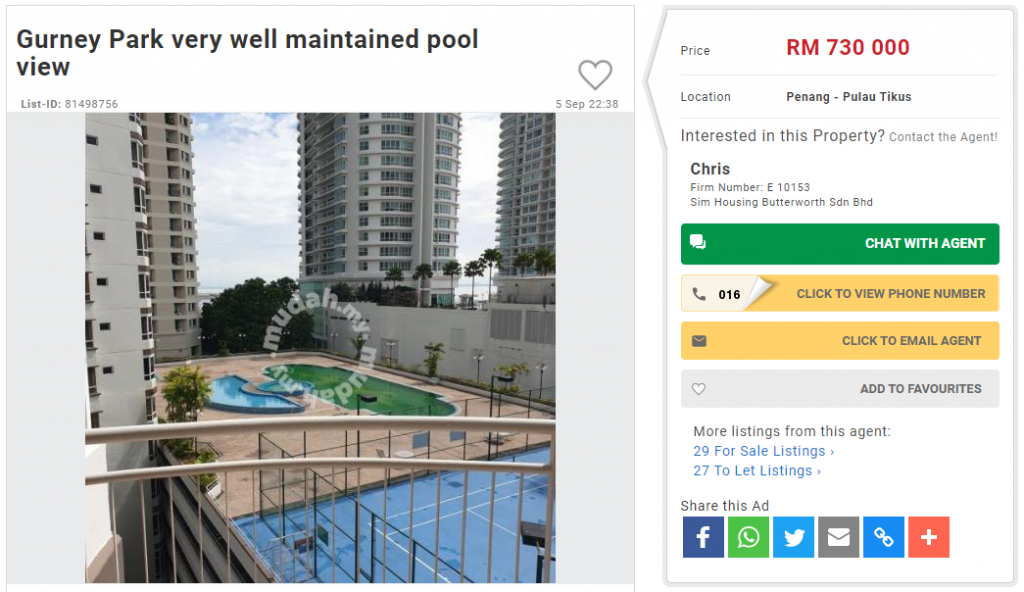 In the case of Johor, widespread development in the state coupled with its close proximity to neighbouring Singapore has made the southern state an enticing prospect for real estate investment. This coupled with Johor recording the highest number of unsold completed properties in the country with 5,458 units, equivalent to 18.4% of the total in Malaysia, plays perfectly into the hands of home owners looking to purchase a home in the near future.

According to the 2019 Mudah.my Property Report, the average sales prices for a 900sq ft apartment in the state capital averages around RM338,400 with 1500 s ft landed home priced at RM514,500. The price structure is no doubt appealing for not just first time home owners but also investors looking to capitalise on market gains in the future.

Shah Alam On The Upswing

Shah Alam topping the most search sub-region in the country is understandable considering the growing appeal of the city over the last decade. Nestled between Petaling Jaya and Klang, the Shah Alam has often appealed to homeowners owing to its location as well as its connectivity. Property prices in the capital city of the Selangor have remained steady with an average of RM398 psf registered in 2019. 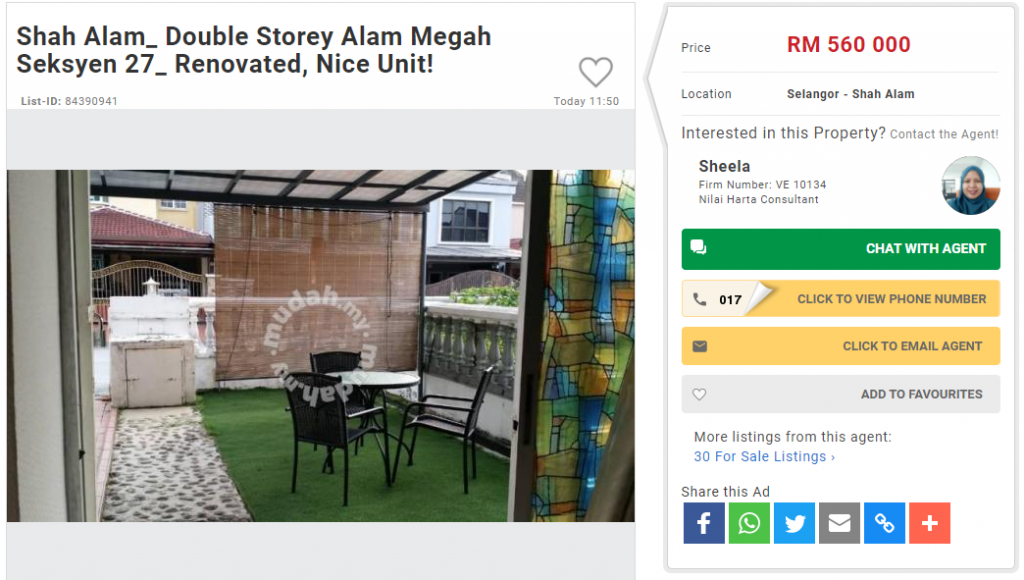 Many expect this figure to rise in the years ahead owing to the upcoming transportation developments, which should make Shah Alam more appealing than ever. The upcoming LRT3 line connecting Bandar Utama to Klang set for completion in 2024 will see several stations built within the city, thus enhancing its connectivity. With abundant property choices along with its well-planned infrastructure, Shah Alam should maintain its position as a highly-appealing area for homeowners for years to come. 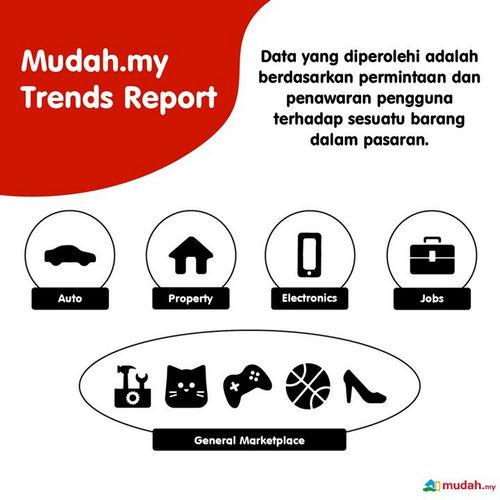